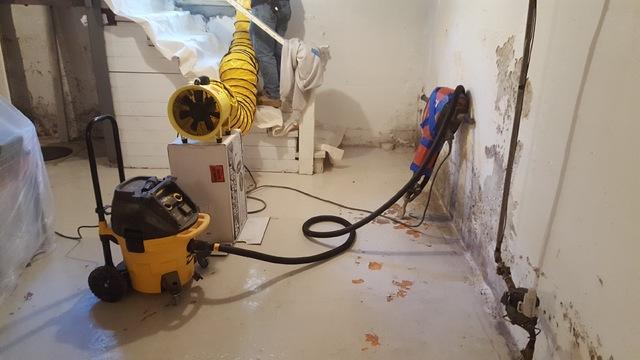 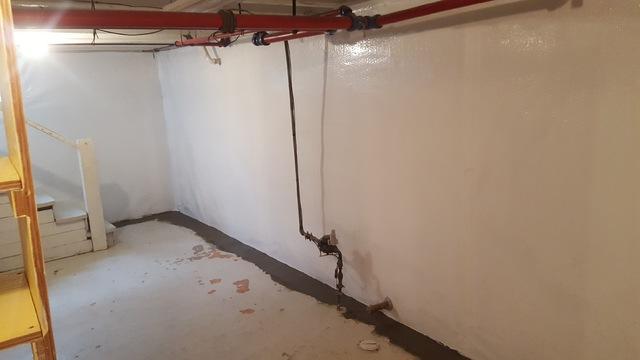 The customer had a basement that leaked when it rained hard. Water was also leaking from one of her window areas and a lot of little leaks where the floor and wall meet. During this springs thaw things grew a little worse and she now had water pouring down her wall. Something needed to be done so she called Northern States Basement Systems. Our specialist Dave went out and bid her WaterGuard, but while looking on our website she saw the CleanSpace Wall System and thought what a perfect solution to her horrible paint peeling walls. Dave easily changed the bid for the customer and she decided to go with 106 ft WaterGuard and 106 ft of CleanSpace Wall System. 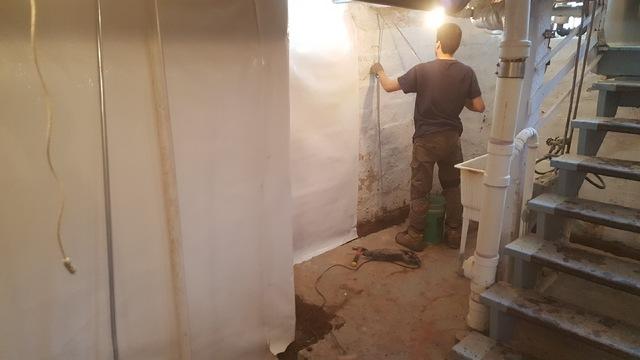 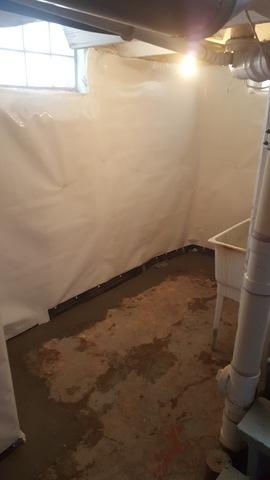 This is a residence in West Duluth whose basement needed a little TLC from Northern States Basement Systems. 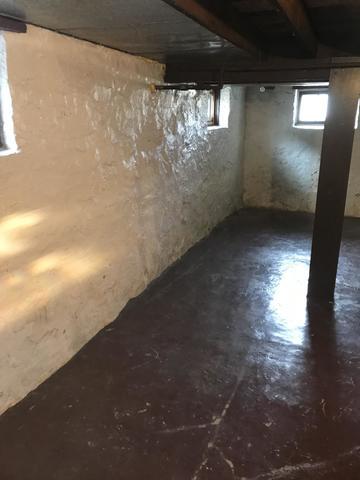 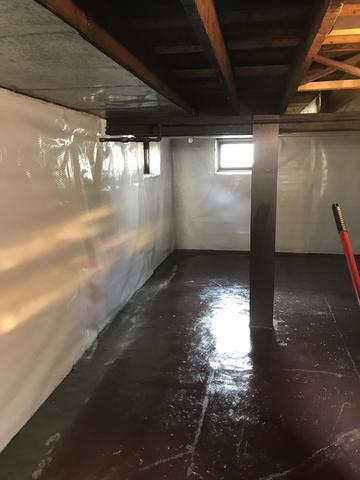 This customer had a basement with a couple leaky walls. She also had a complaint with the way her walls always looked dirty no matter how much she tried to scrub it away. She debated for a long time whether or not she should do something about it. She finally decided that before spring was the right time. She made an appointment with our specialist Dave, and he proposed to do 45 ft of WaterGuard and 45 ft of CleanSpace wall system.

Add on to existing water mitigation system in Duluth, MN 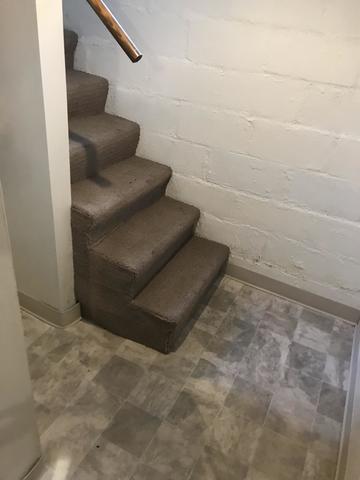 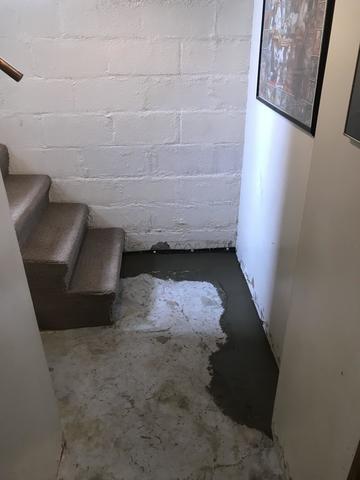 This customer had our WaterGuard system installed in half of thier basement in 2015. They continued to have a little bit of seepage issues with a wall that they did not address before. We added on to there existing system with another 28 ft of WaterGuard, which will hopefully stop the water from getting into thier finished basement. 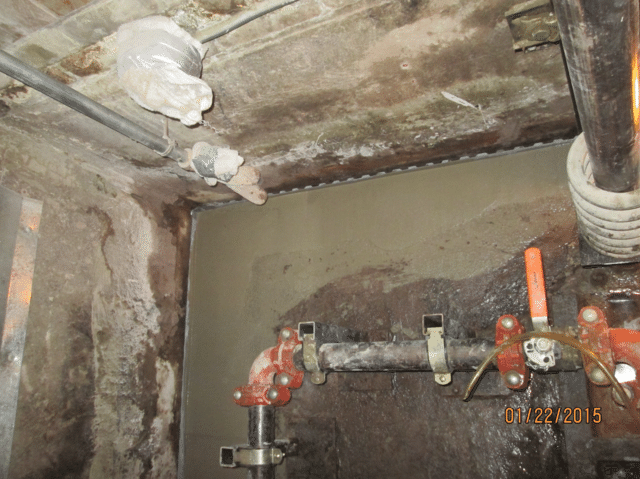 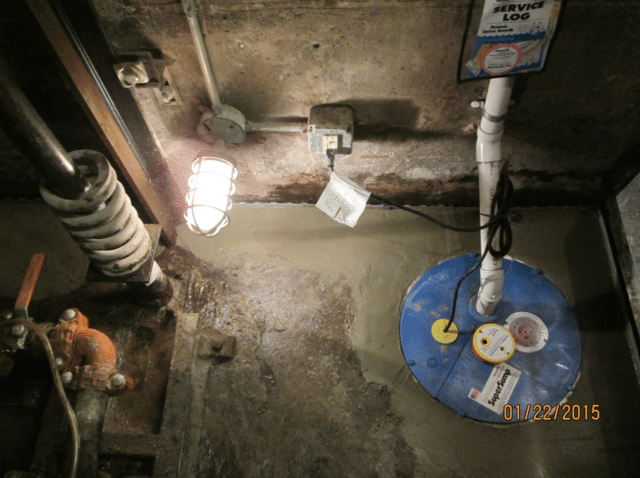 An example of our sump pump and the excellent work our crew can do!